Why do Women stay in Abusive Relationships?

We have a continued issue of abusive relationships. Most of the time it is the woman who is the victim of an abusive affronting man.

I do use the term ‘man’ very loosely as a man would never be abusive, a male however may. We hear the question, why would she stay or keep going back to him? There are many reasons we find this and most of the time we are unaware of the reasons yet somehow, we judge the woman as senseless for returning. This is far from the truth, in fact, many that return, or tolerate, are very strong.

An abusive relationship may be emotionally, physically or financially abusive. Results are often the same regardless of the type of abuse suffered.

The reason so many women continue to tolerate their abusive relationship include:

It is a complex issue that affects too many women. I find women coming for counselling to manage these issues often need to do so secretly for fear she is exposing his behaviour to someone else. Most of the time even families do not know what is occurring.

Every woman deserves to be treated with respect, kindness and dignity. Some males, unfortunately, have not learnt this skill and treat women with disrespect often believing they own them. The move from one abusive relationship to the next. We see this on our television from high profile celebrities, sports people and general community news stories. It isn’t going away, and I hate to say, it never will. As long as abuse is occurring within our homes, this will educate the children. Boys will believe this is how a man acts and behaves and women deserve to be abused because it is all their fault if they fail their duty to be everything to him whenever he demands. 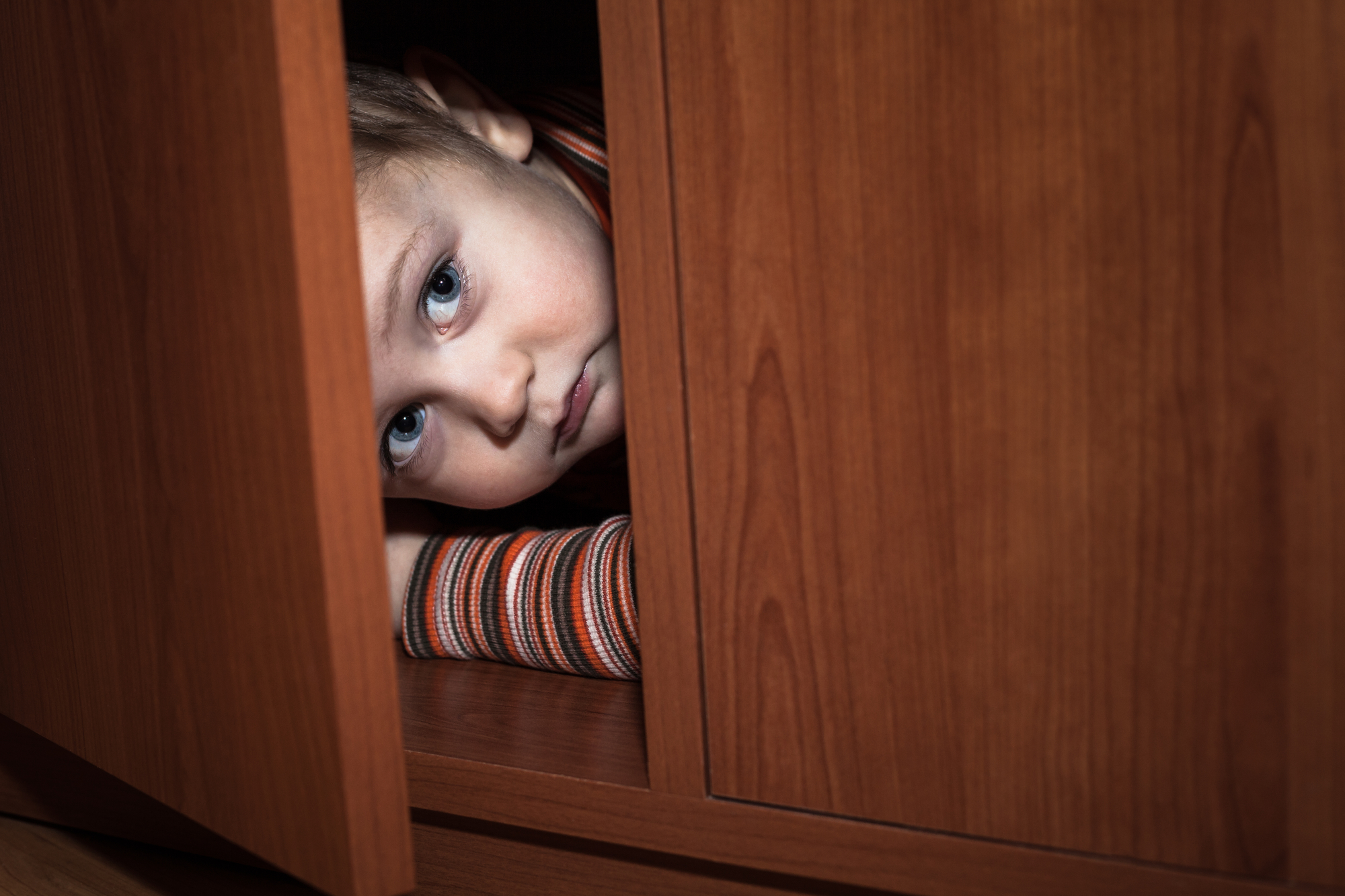 The only thing we can do is educate women and girls that they do in fact deserve to be treated with respect and kindness, it is the right of every human being. Girls must be educated in self-worth and personal value to avoid abusive relationships. Further, educating them in acceptable behaviour within a relationship is imperative and many are unable to learn this within their home. Boys naturally also need educating, however, often this can be undermined within their home environment.

Abusers abuse, this is who they are and often have Narcissistic personalities. They won’t change, they can’t change.

Talk to a professional, speak to your family and friends. Plan an escape in advance and ensure you have doctor and police records. Regardless if police are called, a woman can always report and obtain an event number without police challenging the perpetrator right away. She can also call FACS to report any physical abuse of her children. The more records you have the stronger your case and the better protection you will have.

No one deserves to live in fear. We are all responsible for your own behaviour and actions regardless of what another person does or says to us. You are not responsible for his temper, ever. If you think you are living with a Narcissist, read this to understand.